I expected the mud and snow to thwart Ann, John, and I fairly quickly today, but we got just enough breaks to keep us going to the ridge! I had even worn my Chacos thinking that I wouldn’t be spending too much time in the snow. The final summit scramble looked a little more serious in the snow than we were prepared for, but the ridge was more than reward enough, an amazing place. 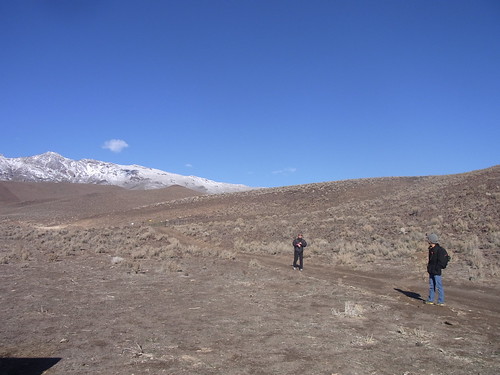 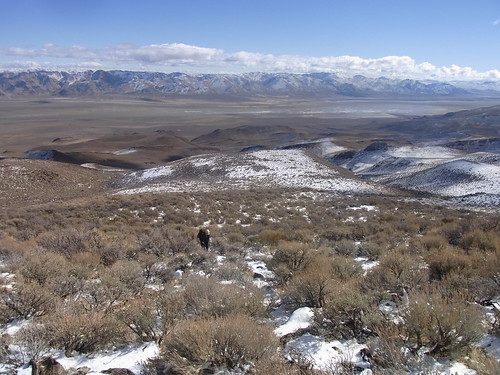 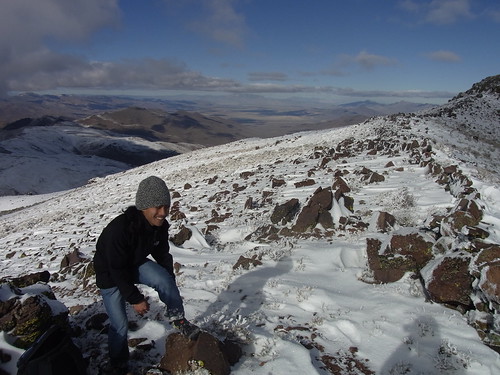 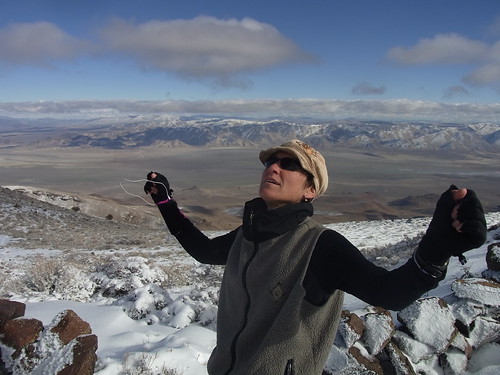 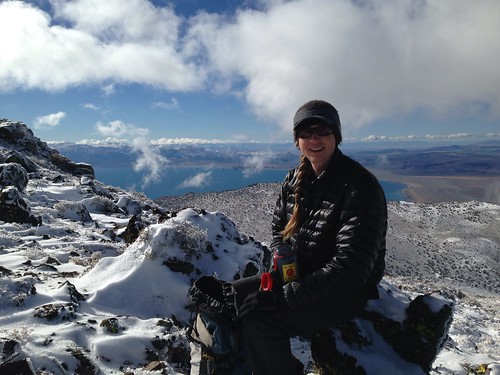 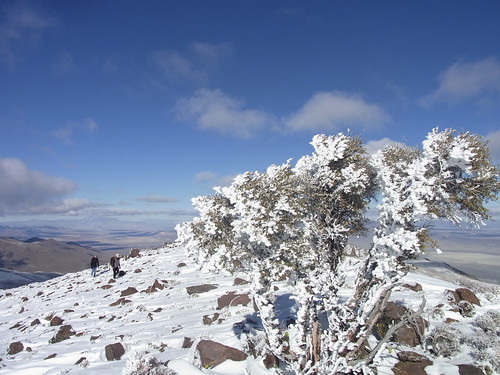 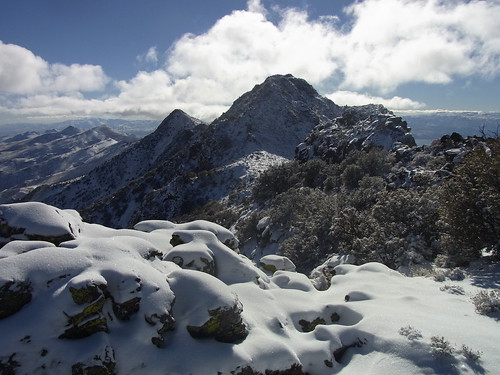 So close but so far