The Snake River landscape seems totally different from a week ago. Yesterday we had a long, soaking rain that brought legions of worms to the surface. Temperatures have been a little warmer, and swarms of bugs have appeared. The week before last we saw mostly seagulls on the river, but now there are ducks everywhere, whistling through the air and raising cacophonies on the water. 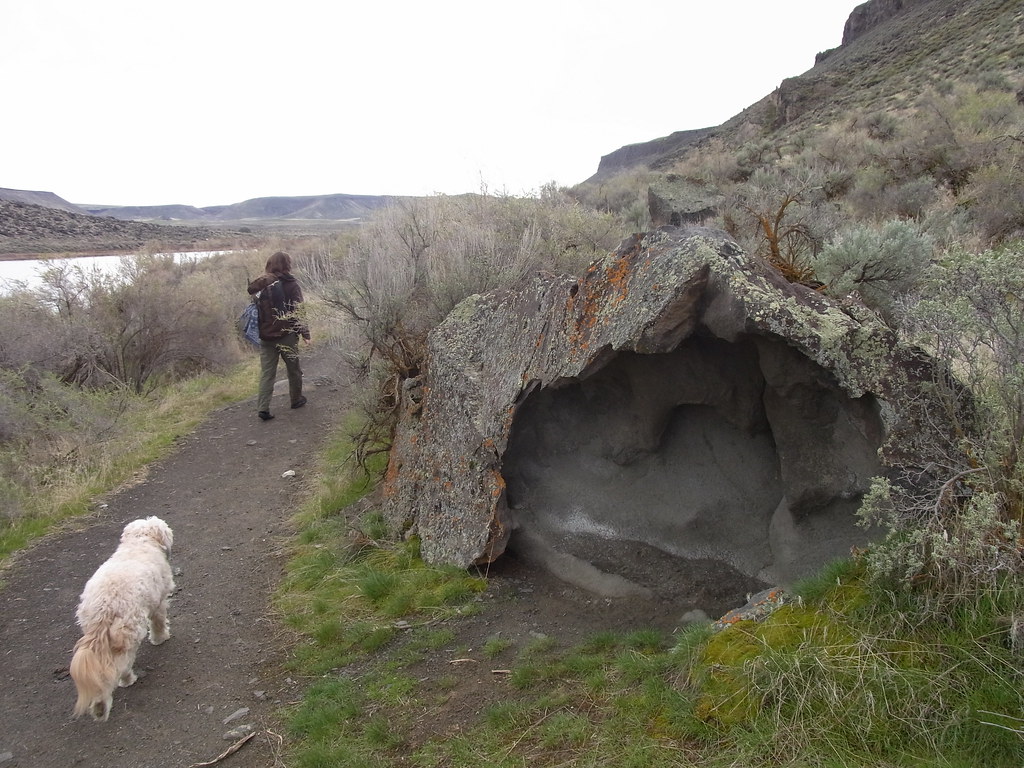 We scale the mesa to the cries of prairie falcons. We’re in the Snake river birds of prey national conservation area, which helps make this one of a few remaining prime nesting areas for prairie falcons. High above us large raptors are soaring, but they’re too far for me to distinguish between vulture, eagle, or osprey. 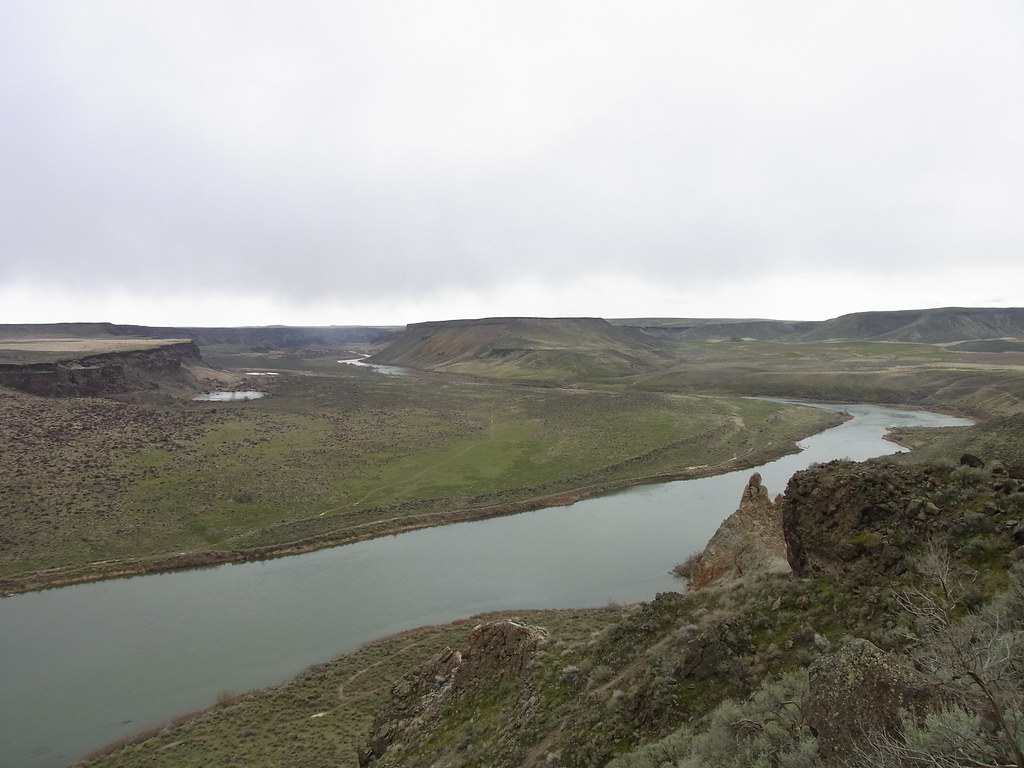 At the top of the mesa we enter the habitat of the Piute ground squirrel, the favorite prey of prairie falcons. We see lots of holes, but no squirrels. It looks like there was a fire here in recent years, which can affect squirrel populations, and recent warm winters have changed their breeding behavior, but I’m guessing they’re smart enough to stay indoors while all the birds are out hunting. It makes the mesa seem eerily calm after the bird party in the canyon. 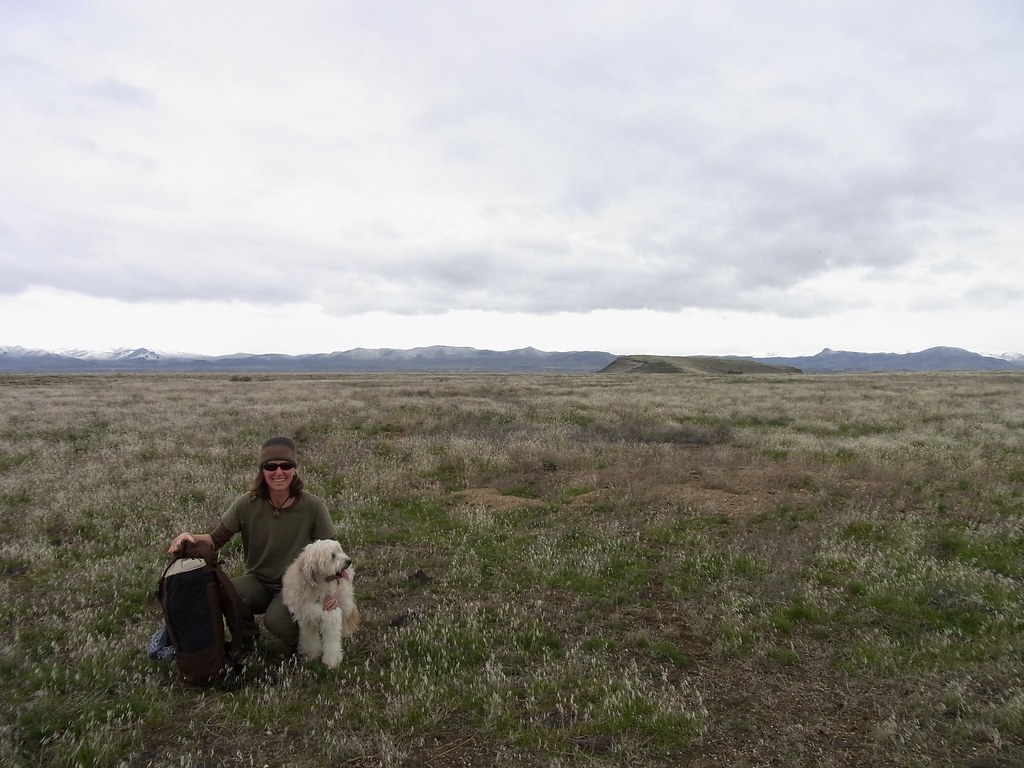 Looping back to the bridge, we return to celebration park for a nice picnic with Ann’s parents just as a little rain starts to sprinkle.

This has been a year to go down in the annals of blogs, wikis, and feeds for the ages. I’ve fared better than most I think, but my life has changed completely. I’m now sitting at a desk in a bedroom in Phoenix, feeling tired, uncertain, hopeful, determined, scared, cynical, stoic, weak, strong. How, broadly,…
END_OF_DOCUMENT_TOKEN_TO_BE_REPLACED

I made my voting plan tonight. Well, actually Ann did, but I did some of the thinking part! We can’t help each other too much, or too soon, and the time to do it is now. Online Tools There are a plethora of websites out there purporting to help us through the voting process. I’m…
END_OF_DOCUMENT_TOKEN_TO_BE_REPLACED

This is the second chapter in a series exploring a Pacific Crest Trail hike that began on April 16, 1996 and didn’t end until my partner Peter Miles Bergman and I had doubled in age and fulfilled a 23-year-old pact, completing a TAOist thruhike. In the first chapter I looked at how the planning of…
END_OF_DOCUMENT_TOKEN_TO_BE_REPLACED

New Year’s greetings to you! I promised a 2019-wrap-up post and this is it, short and sweet. My year was dominated by my 2-month hike on the Pacific Crest Trail, fulfilling a pact made 23 years ago with my hiking partner Pete. That journey, which we refer to by the name PaCT, will continue as…
END_OF_DOCUMENT_TOKEN_TO_BE_REPLACED